Couldn’t let this week pass by, without mentioning ‘My Fair Lady’!

So, a little treat is needed I think .

For the beautiful Audrey Hepburn as Eliza,…” For her first public tryout, Higgins takes Eliza to his mother’s box at the Ascot racecourse. Henry’s mother reluctantly agrees to help Eliza make conversation, following Henry’s advice that Eliza should stick to two subjects: the weather and everybody’s health. Eliza makes a good impression at first with her polite manners but later shocks everyone by her vulgar Cockney attitudes and slang. “

Who designed the dress? 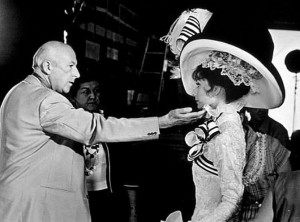 Beaton asked his mother on her own early wardrobe and asked his friend Diana Cooper what her mother, the Duchess of Rutland, had worn for Ascot.

She replied, “Certainly cream, a straw hat trimmed, of course, by herself with little bits of bird’s breast and/or ribbon in dirty pink; wide-ish brimmed and fairly shallow, and the Sarah Bernhardt fringe in front. Good beige gloves. Very high heeled shoes she hoped didn’t show. Parasol, of course!”

Audrey Hepburn’s dress is certainly one of the most impressive examples of Edwardian finery ever stitched.

It is constructed of a silk linen undergarment with back zipper closure, overlaid with fine lace which is hand-embroidered in a delicate flower motif.

The dress is trimmed in black velvet striped ribbon, with a large bow at the left breast. Inside the left cuff, a bias label is written in blue ink (which has faded over time),

The large picture hat is constructed of a lightweight cotton burlap, trimmed in black velvet with white and black ostrich feathers on one side, as well as a small sprig of faux lavender pansies attached to the crown.

Finishing the ensemble is the obligatory white parasol of matching lace fabric.

What happened to this gorgeous costume? 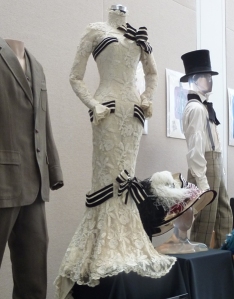 This gorgeous gown, which is featured in nearly every image associated with the film, is considered to be Cecil Beaton’s magnum opus.

Worn by the lovely Audrey Hepburn in the most memorable scene of the film, it is without question one of the finest screen-worn garments ever made. 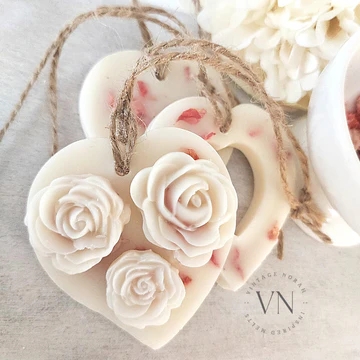 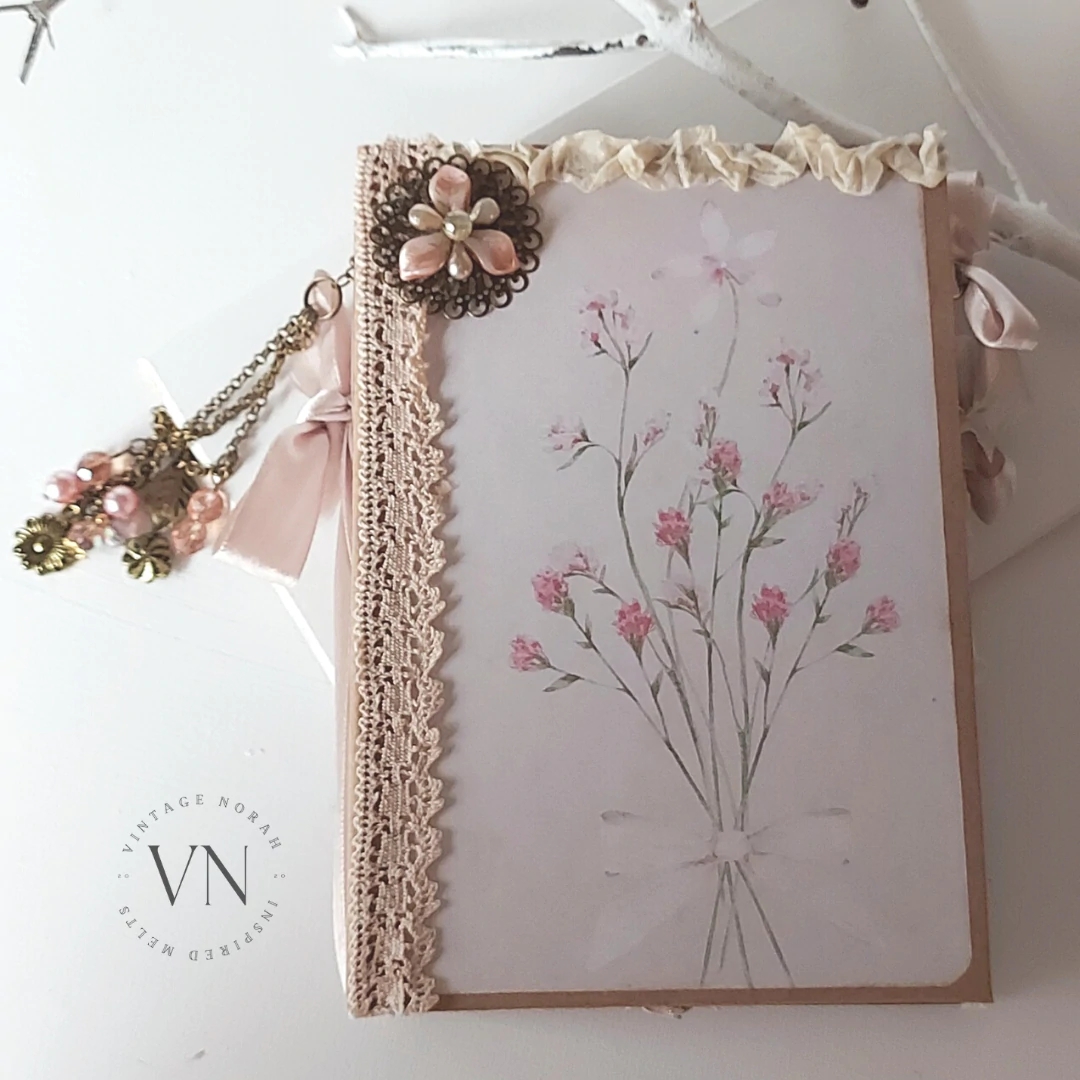 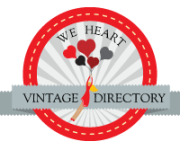